Interfacing with UBW devices and JB/LB 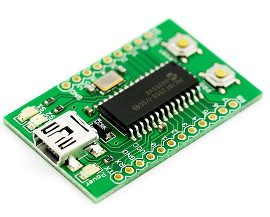 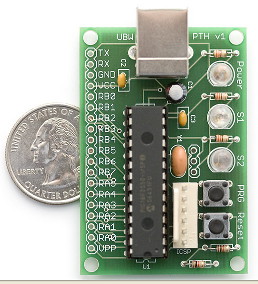 COM ports are electrical input/outputs between your computer and the outside world which send/receive data signals as a series of high & low voltages. Your machine may have one or two already- especially if it is older. If so, it has electrical connectors called a serial port ( COM1 perhaps) and a parallel port ( called LPT1) Both of these connectors, if available, can be programmed from LB/JB. HOWEVER, many modern machines, especially laptops or netbooks, have only USB connectors. As well as looking for these connectors, you can go to Control Panel--> System --> Advaced -->Hardware -->Device Manager and look for the section on COM ports and see what hardware YOUR computer has. 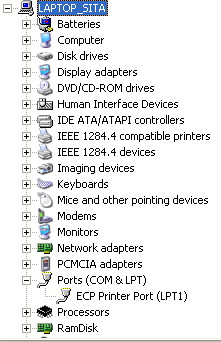 This was a laptop with a parallel port ( LPT1) and no serial ports.

SO.... Buy a UBW ( about 25 dollars from SparkFun. They sell three versions. One is a kit to build yourself. and connect it with a USB lead to your computer. From here on it APPEARS to the computer as a new COM port.

You can 'talk' to the UBW from any terminal program, and Liberty & Just Basics know how to talk to a serial port UBW- you issue a one-line command to OPEN the port. You can then PRINT to the port for outputting, and input from it. The different versions have different total numbers of pins available, so the BASIC code may need changing to refer to port A or B or C. You can locate which COM port it is programmatically, but the easiest is via Control Panel as described above- look for a new COM number! In the picture, on another computer, there were already two hardware serial ports, COM1 & COM2. COM10 is the UBW I'd just plugged on.

Commands are case-insensitive, and can be followed by CR, CRLF or LF (effectively, 'Return'). With code like the following you can see the pin go high and low again after one second, because the board has a built-in LED on the controlled pin.

You might also like to look at Brian Schmalz's Tutorial and command documentation. To do more than flash the inbuilt LEDs, you need to consider what you want to connect to. This is where you may need to be able to solder a few connections. SparkFun have done a great tutorial. Note they use a very heavy-duty relay. It would be more usual to use a lighter-duty relay and use it to control another heavy-duty one. They do however supply a circuit board.

To control mains voltages and large currents, you'd use a circuit like the following. It is optically isolated (mains and computer electronics voltages do not co-exiist happily...) I use eight of these to drive kilowatt light bars disco-fashion. You can switch as fast as the mains (50 or 60Hz) if you want.

The alternative is to switch an external 5..6.or.12V supply with a transistor or photo-isolator to drive a relay. Relays move actual mechanical contacts like a switch does, but need rather higher voltages and currents to change the contacts over than a UBW alone can give- hence the need for transstor and external power supply. The relay acts slower than the previous circuit, but can still be driven at sub-one-second timings if you wish. It will be heard to 'click over', and you may be able with some types to see the contacts move- a useful check. You COULD use the 5V from the USB port, but I'd recommend an external supply- battery or 'wallwart' adaptor. It only needs to deliver a small current for the relay coil. Make sure relay drive coil voltage is matched to your supply. 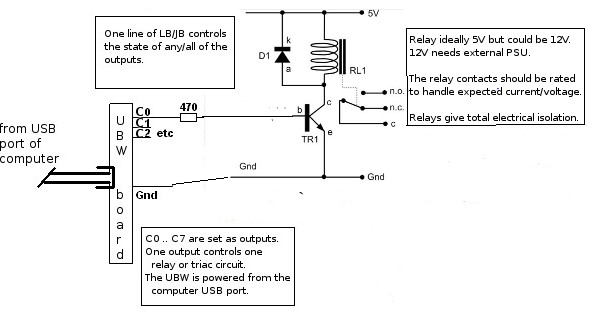 If you need further help, email me at mr.john.f at gmail.com